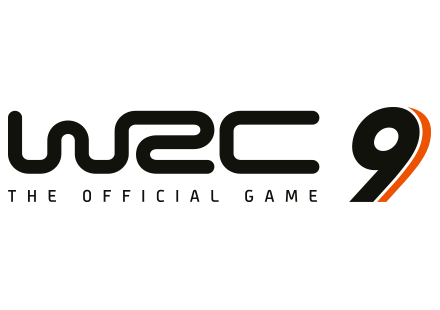 A 6 month campaign including a preview round and several communication beats supported the release of rally racing game WRC 9.

In addition to video game outlets, HomeRunPR reached out to contacts in the Automobile and Sport media to promote the game among their audience of car and racing enthusiasts. Placements include features from Yahoo Sports, Top Gear, Operation Sports, Sports Gamers Online, Drive Tribe, Autoblog, Autoweek, GT Planet, Motor1, TopSpeed, and Realsport 101, Redbull.com and MotorTrend.

As a result, the general consensus around WRC 9 was overwhelmingly positive. Critics praised the attention to detail and refinement of everything that made WRC 8 a great rally racer. Many of them wrote that KT Racing has outdone themselves and once again made the best entry in the series for the second year in a row.