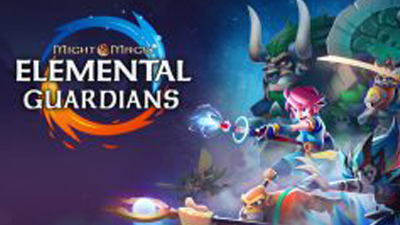 To build anticipation and momentum for the mobile reboot of Ubi Soft classic RPG franchise Might & Magic, HomeRun PR was given the mission to target top tier publications and go above and beyond the traditional mobile gaming coverage. By leveraging the Might & Magic brand, the team managed to expand the reach to the technology and consumer media categories with features in publications such as Rolling Stone Magazine, Engadget, IGN and Game Informer. In total the campaign generated 256 articles, 429K Youtube views    and more than 290 Million media impressions.