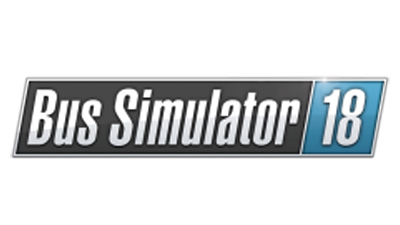 HomeRun PR supported the release of Bus Simulator 18 on PC/Steam for Publisher Astragon entertainment. This iteration of the niche but popular simulation franchise has since been critically acclaimed with positive impressions from the likes of publications such as PC Gamer, Rock Paper Shotgun, Mashable, Destructoid and Kotaku. To date (August 2018), coverage obtained from Influencer placements has resulted into a total of 4 Million+ combined views on Youtube &  Twitch. Bus Simulator 18 was also featured on Steam’s Top New Releases for June 2018.